Kapsel is a circus company dedicated to artistic explorations, with an emphasis on object manipulation, music, and science.

Company members Erik Åberg and Jay Gilligan premiered the show Bevis in 2013, and toured with 400 performances in Sweden, Finland, and Norway. Rehearsals for a sequel production called Blick started three years later, with that show continuing to be in repertoire with high demand. Their latest creation, Apparat, completes the trilogy with a distinct visual world. Based in Stockholm, the company members have previously collaborated on a number of international projects. They have produced tours in Japan, Iceland, and America, started a boutique juggling prop manufacturing company, released several documentary video compilations, and broadcast a podcast about juggling culture. Mirja Jauhiainen produces all touring logistics for Blick and Apparat, along with running the company office.

Kapsel holds a unique curiosity about the world, with a heavy focus on physical properties of objects and their purpose. The transformation of every-day household items into circus concepts gives the opportunity to apply this same kind of flexible thinking to all areas of life. Kapsel wishes to give the audience a possibility to look at the world differently. The result is the ability to see alternatives that perhaps are not obvious or intended, which then leads to an understanding of patterns, behaviors, and habits- providing a clear context for artistic discussions. The experience is not just conceptual: the contents of each show are distinct events which are not representative, but actual concrete physical surprises. 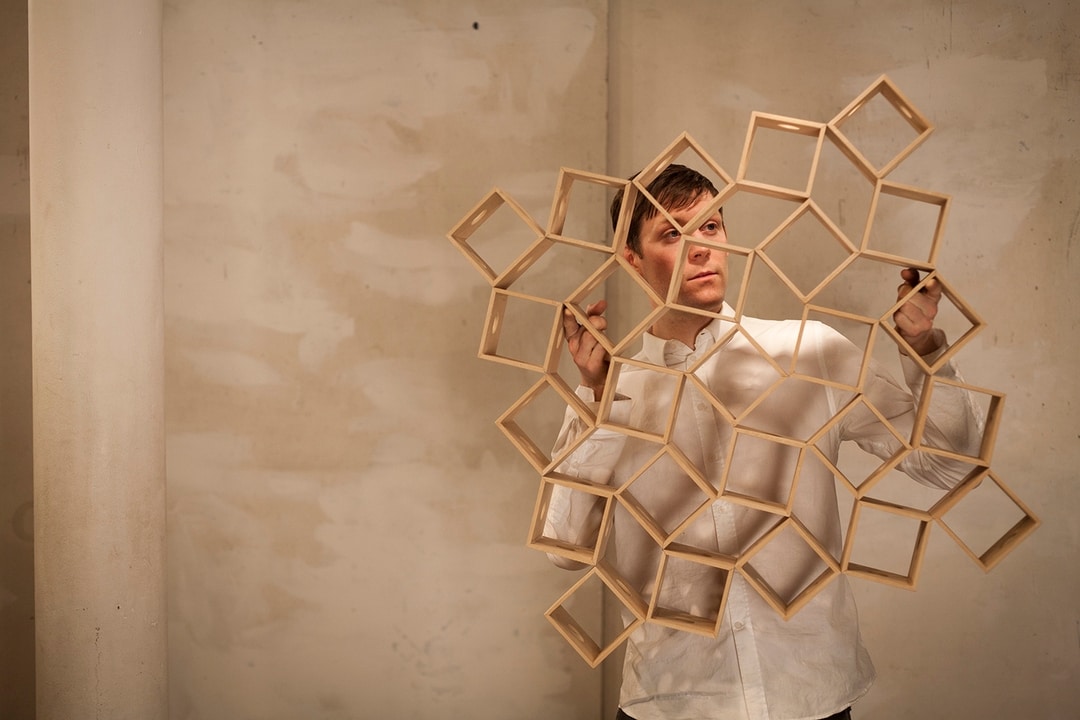 Bevis gives an entertaining look at an odd selection of rarities, a temporary museum of mystery. Applying concepts from astronomy, physics, chemistry, psychology, music, history, and technology, together with the circus arts of juggling and magic, Bevis offers an evolving parade of striking pictures.