Scientific Circus For All Ages

Kapsel presents Blick: a scientific circus for all ages. Jay and Erik display a series of surprises, synched to the performance of a live original soundtrack. The show explores where ideas come from, with an emphasis on observation. Equal parts physics experiment, brain storm, and juggling creation, Blick gives highly stylized images of seemingly impossible feats. The overall effect looks like magic, but is even more powerful as no tricks are hidden. Balls float through the air in slow motion, until a wooden sculpture of a hand jumps to catch them. Concentric circles balance upon each other, strings levitate and hang in space, gyroscopes are captured in nets, giant balls spin by themselves, and all the objects are combined together at the end for a spectacular chain reaction! A highlight of the show is the use of 20 solid steel spheres rigged as Newton’s Cradles. These machines give a sharp rhythm that can be both seen and heard, while creating surprising horizontal juggling patterns.

Blick uses a self-contained, modular set design which can adapt to almost any space, including areas which are not traditionally used as performance venues. This innovation allows the circus arts to be presented in places that usually cannot host shows of that genre. As a finale, a workshop is incorporated which encourages the entire audience to try elements from the show while in their own seats. The audience gets the possibility to look at the everyday world differently, through the lens of Blick.

One standard 220v electrical outlet or extension cord near the performance area.

1 hour prior to showtime

30 minutes after the last audience member has left

€1400 + VAT (25%) first performance, €1000 + VAT (25%) each additional performance on the same day. Expenses for travel, accommodation, and per diems for 2 people will be added to the price. VAT is not added for VAT registered companies and organizations within the EU, outside of Sweden. 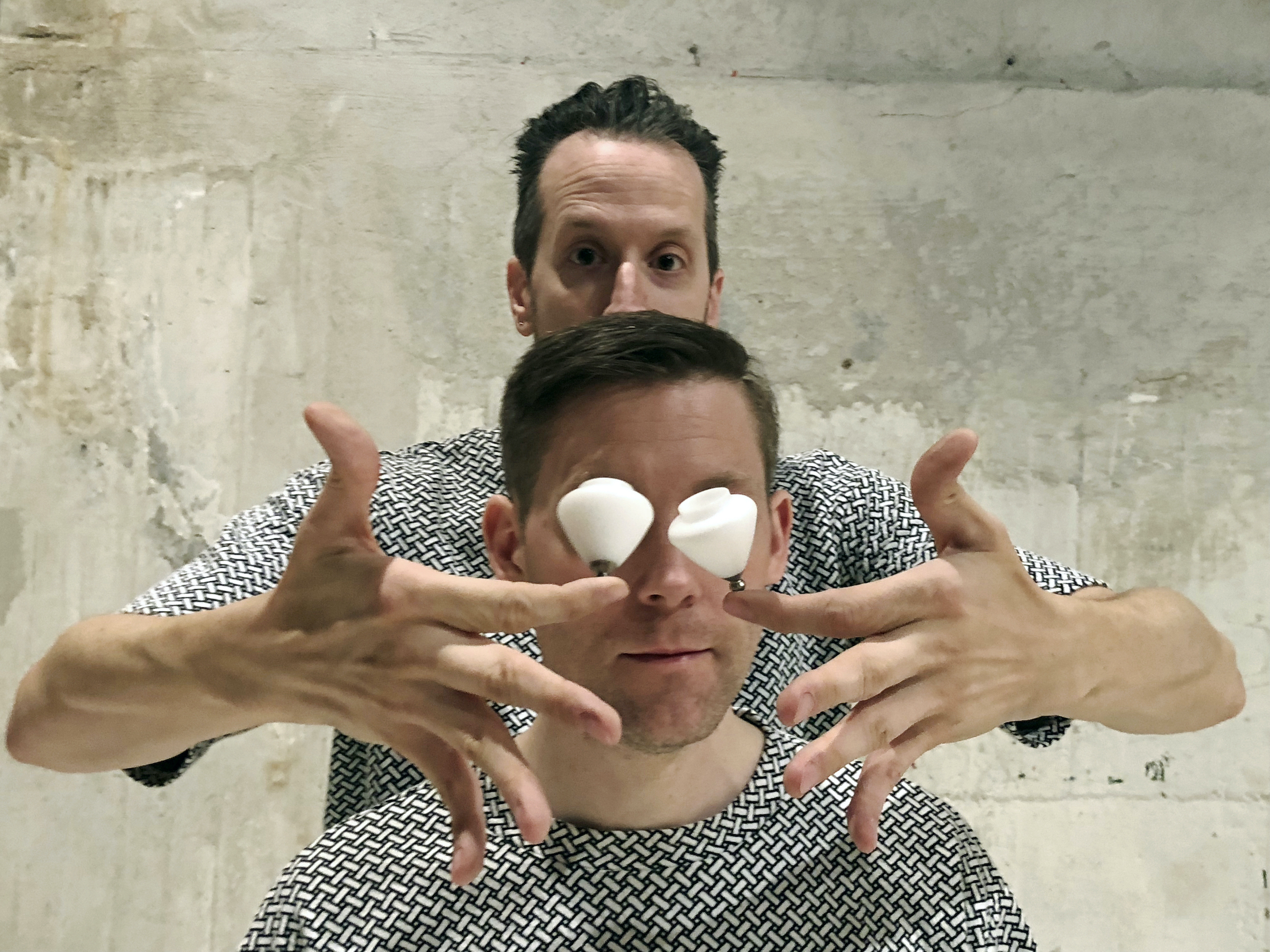 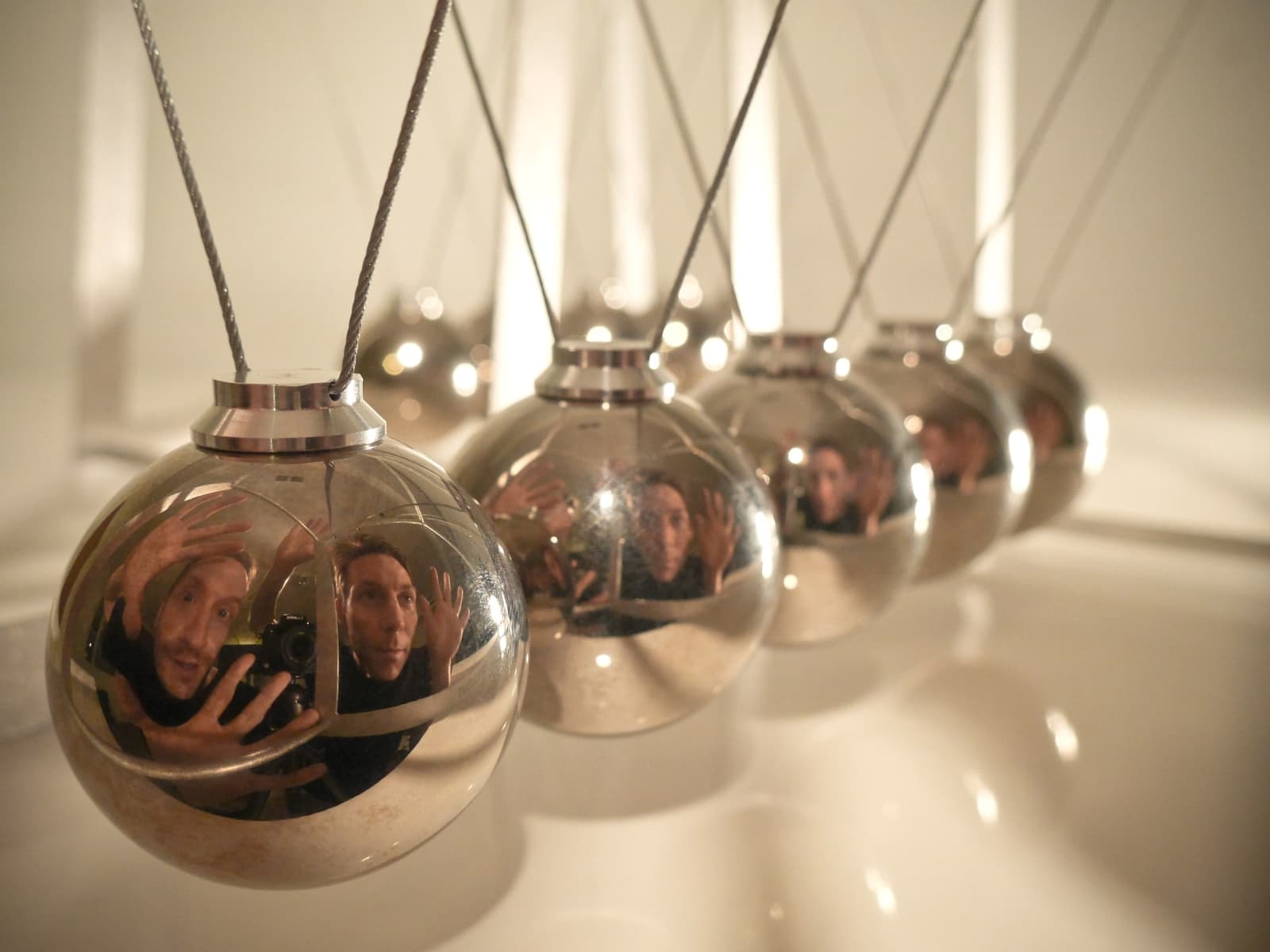